that's some inception shit right there you criminal scum! 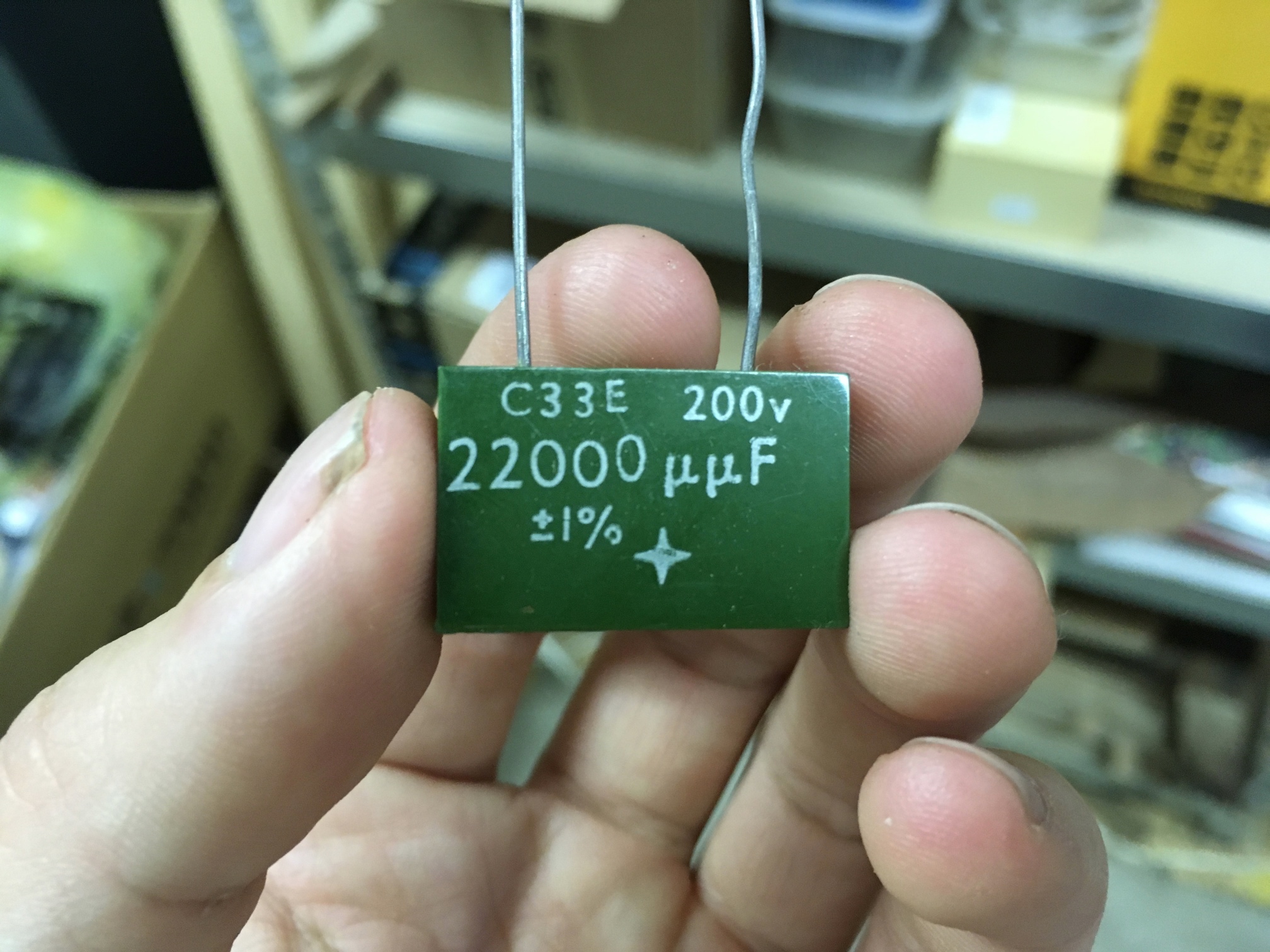 Seriously, if you’re able to print µµF and three extra zeros, then just printing “22nF” is well within your manufacturing capabilities.

pretty good, detailed article how to move on from "agile" and why: https://www.forbes.com/sites/cognitiveworld/2019/08/28/agile-and-the-studio-model/#30c379b078de (his previous criticism was good too, argues strongly from what are you handling in your project aka not all software is the same)

“Climate change” tricks us into complacency by framing it as slow, diffuse, and maybe not even bad.

Call it “climate crisis” instead. Reinforce that it’s already hurting everyone and must be addressed now. Use our brain’s flaws for good. Language matters!

This is the first time I’ve seen a suggestion like this appear on my @kdecommunity desktop.

Any sufficiently advanced financial instrument is indistinguishable from fraud.

HP has a line of laptops named Spectre. I wonder if any of them have...... melted down.

It's already been a year since IndieAuth was published as a W3C Note! A lot has happened in that time! There's been several new plugins and services launch support for IndieAuth, and it's even made appearances at several events around the world! 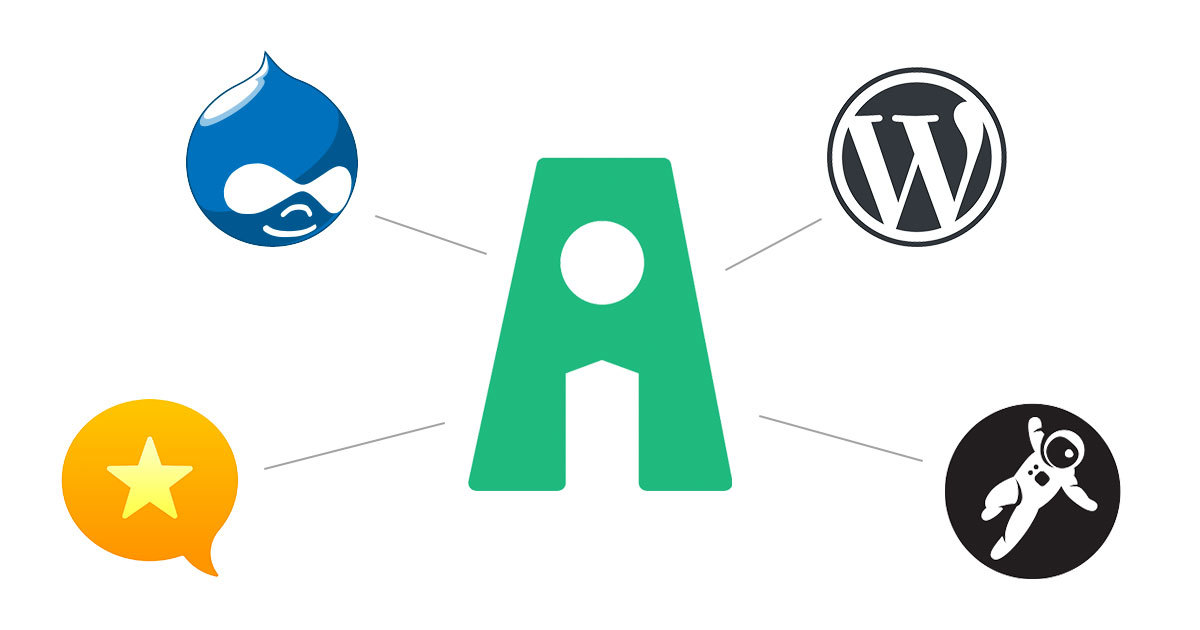 I presented IndieAuth at the W3C Workshop on Strong Authentication & Identity in December, and even published a video of the talk afterwards! 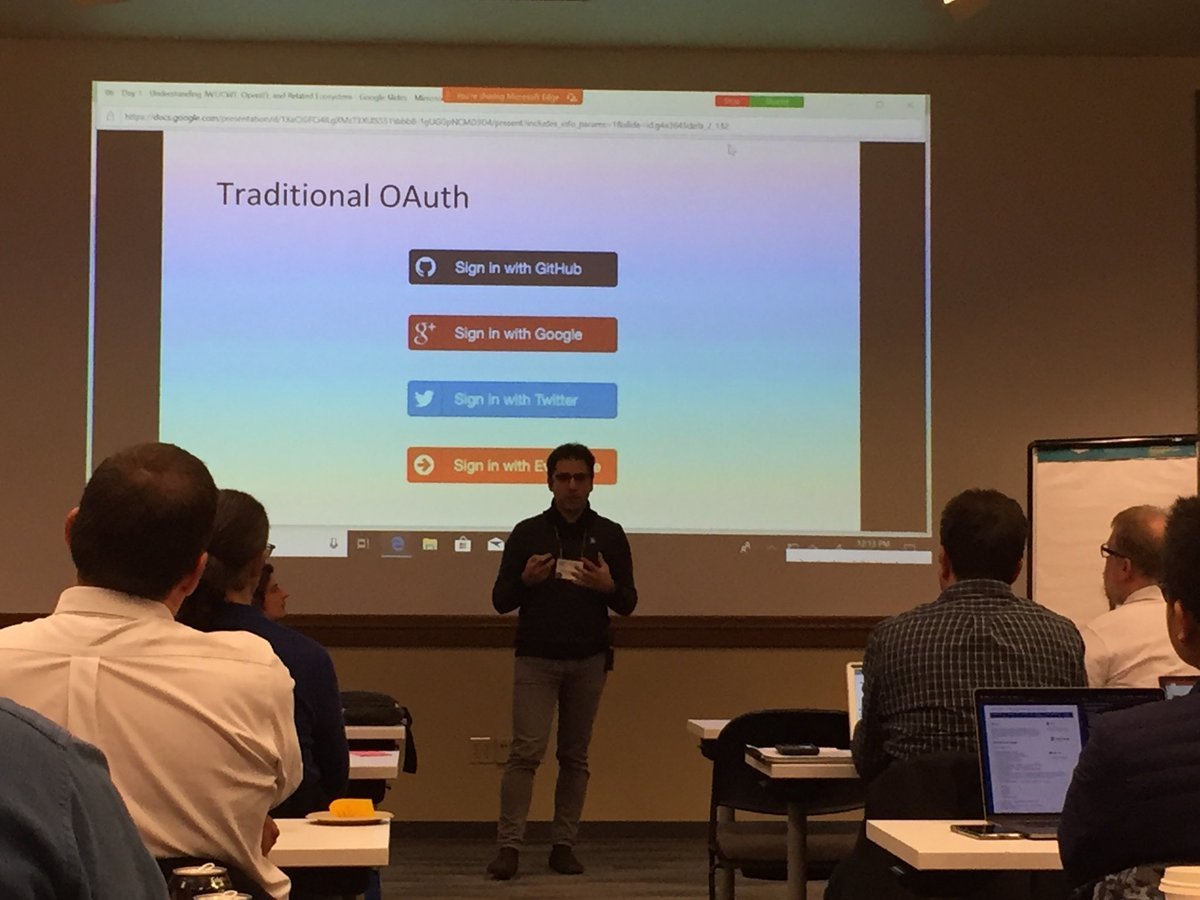 At API Days Global, oauth.io presented a session including IndieAuth.

Josh Hawxwell gave a talk at NottsJS called Indie What? where he covered several IndieWeb building blocks including IndieAuth. 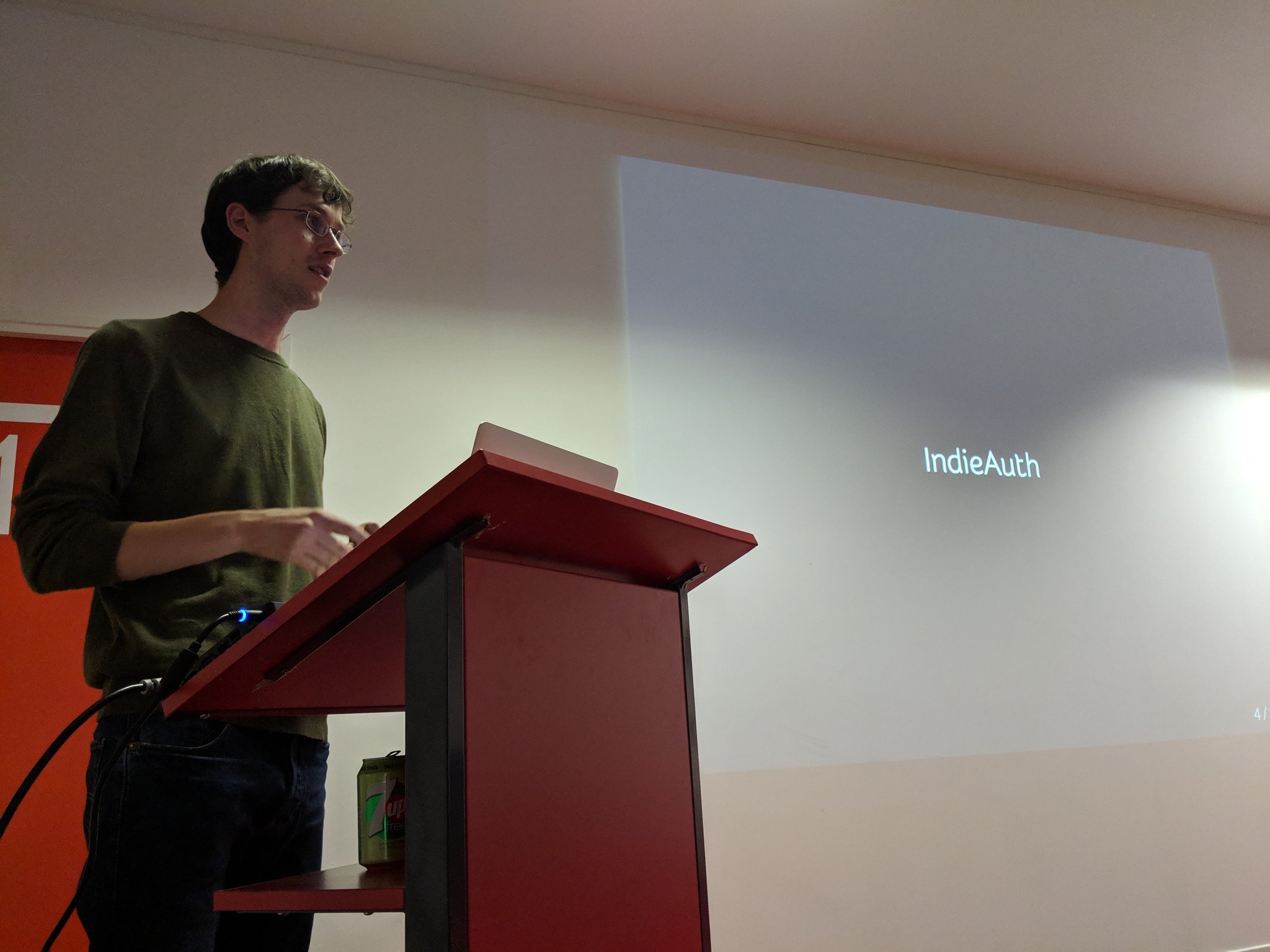 In July, I wrote a blog post called OAuth for the Open Web, where I detailed the technical solutions IndieAuth provides on top of OAuth to enable it to work in a more open and less corporate environment.

In October, I published Dweb: Identity for the Decentralized Web with IndieAuth on the Mozilla Hacks Blog.

So here's to a productive year for IndieAuth in 2018! Looking forward to seeing what new developments come up in 2019!

Any sufficiently advanced financial instrument is indistinguishable from fraud.